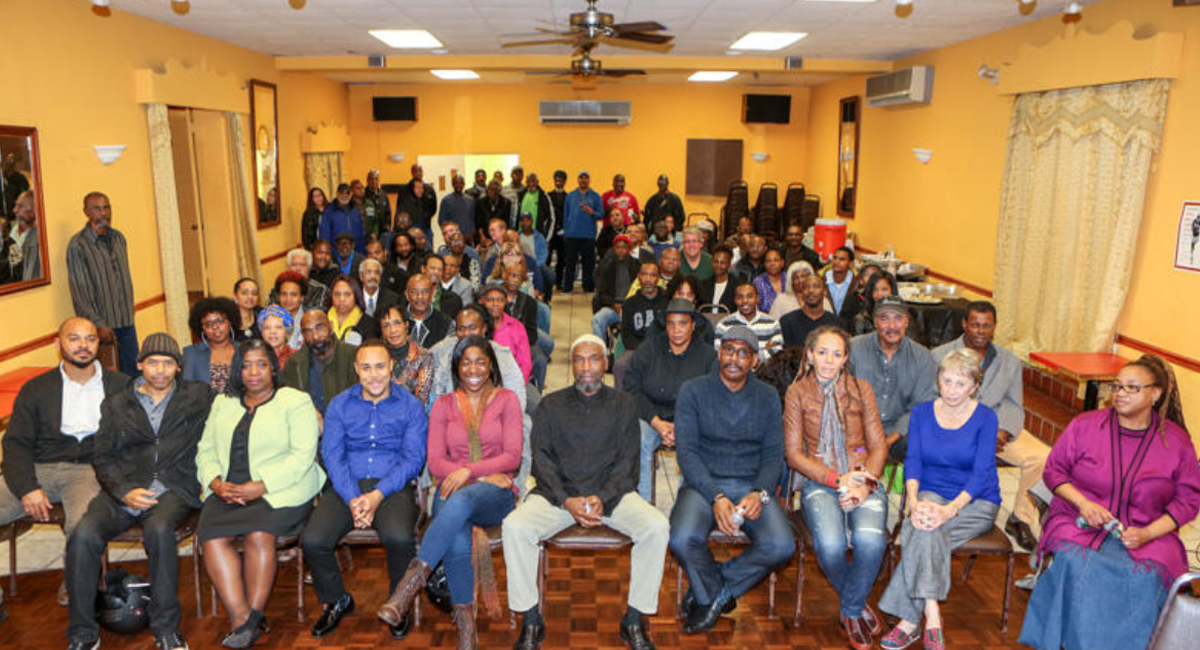 The Bermuda Entertainment Union held a special meeting last night [Jan 25] at Leopard’s Club to discuss the impact of the new work permit policy on the entertainment industry, with the new policy set to come in effect on March 1st.

Shadow Minister for Immigration Walton Brown previously said, “The policy for many years was that foreign entertainment would be allowed when accompanied by local performers at the same venue” and the new policy “eliminates this completely and will allow businesses to bring in overseas entertainers without any local component whatsoever.”

Home Affairs Minister Michael Fahy also addressed the matter previously, saying: “The current proposed policy is not discriminating against anyone. The current proposal requires all venues who wish to hire entertainers for their clubs, bars and public venues to advertise the positions being sought like any other employer.

“Talented local musicians who are willing and able to perform should have absolutely no concerns about this whatsoever. It is a little strange that if a venue wishes to have, for example, Octoberfest music and no local musicians are capable of playing such music, that the venue should have restrictions placed on it.”

Speaking last night, BEU President Leroy Simmons said, “We tried to meet with the Chief Immigration Officer to have a full discussion as to how we can better work together, how we can serve the community better, how we can deal with whatever administrative issues that they may have, that we may have, and come to some resolve. And there was basically a refusal to meet with us – and that was some two years ago.

“And now these things are coming into play. So I have a problem; basically you’re saying to us that there are issues, but you don’t want to sit down and let’s work them out them out, when we actually offered to try them resolve that before they even became an issue.” 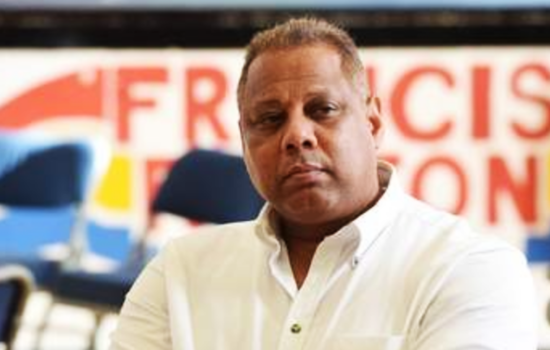 BOOST FOR LOCAL ENTERTAINERS AFTER HOUSE MOTION
By admin
March 17, 2017 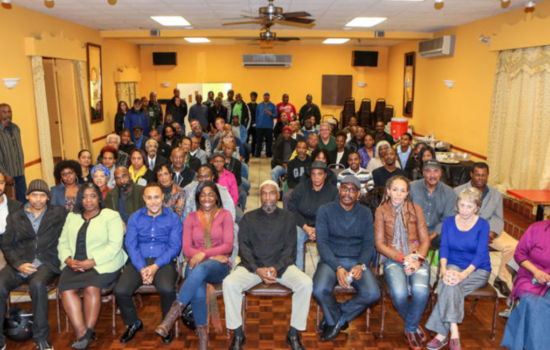 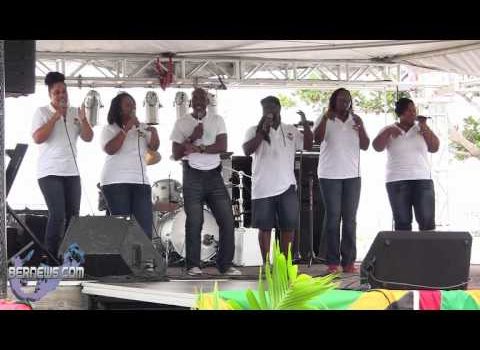 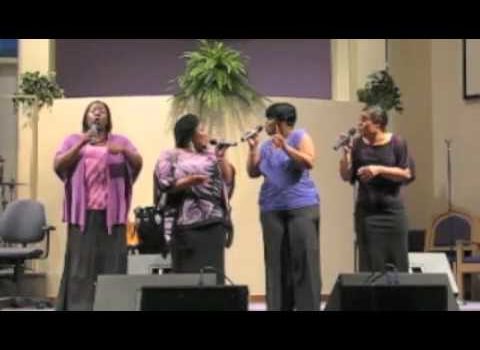 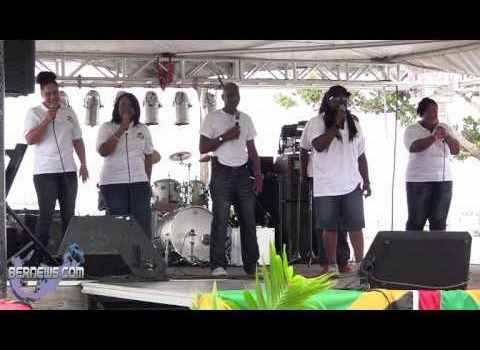